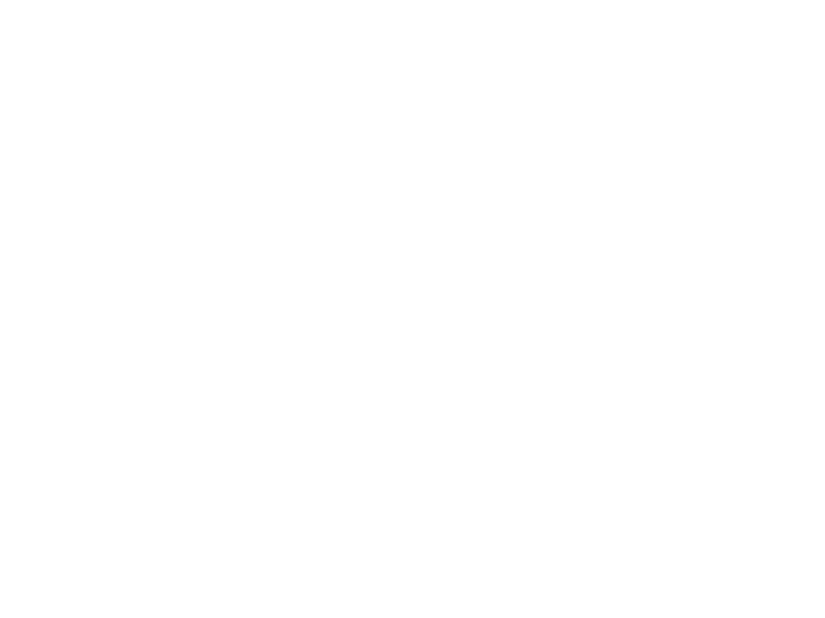 ACSL-PF2 is designed, manufactured, and field-tested to meet a w ide range of requirements for a variety of missions. Its unique integrated monocoque structure gives the ACSL-PF2 toughness and resilience to water and dus t. ACS L-PF2 has a s ealed m ulti-purpose bay allowing cus tomers to m ount their own equipment without sacrificing dust and water ingress protection.

Self-localization technology using ACSL’s proprietary image processing technology (Visual SLAM) enables autonomous flight even in environments where GPS and GNSS data cannot be obtained, such as under bridges or indoors. Many common drones that fly autonomously estimate their own position with GPS/GNSS, a barometric pressure sensor, and an electronic compass, but there are many inspection environments where these sensors are unusable. Using ACSL’s Visual SLAM technology, however, allows for drones to be flown in environments where autonomous flight was previously impossible. Our image processing technology is also highly compatible with artificial intelligence (AI) and is adaptable to all future needs.

Measurement and surveying throughput rates used to be determined by the camera’s shutter interval. Through its unique control technology, ACSL has made possible high-speed flight of more than 50 km/h, while also equipping the drone with cameras that can ensure appropriate overlap rates, even during high-speed flight.

The ACSL-PF2 can fly completely autonomously and stably even in gusty conditions, and equipping it with high-resolution and infrared cameras, as well as real-time video transmission, makes it possible to rapidly search for survivors and formulate response measures in the event of a disaster.